In this present season, the Brazilian defender has not been given enough chance to play games by manager Thomas Tuchel and has reportedly sent a signal of how frustrated he is at the turn of events. Having been linked with a move to Inter Milan last summer, Chelsea disapprove of his exit from the club, so he had to stay behind.
END_OF_DOCUMENT_TOKEN_TO_BE_REPLACED

Sam Allardyce was named the new West Brom manager last month as a replacement for the sacked Slaven Bilic but the new manager bounce expected has not really happened at the club. Sam Allardyce has masterminded a lot of home defeats during his short time as the West Brom boss. As a matter of fact, he has lost all his four home games in charge by a heavy scoreline including the 5-0 loss to league leaders Manchester City last night. Sam Allardyce has seen his team score none and concede a whooping 17 goals in his four home games. West Brom have lost at home to midland rivals Aston Villa, Leeds United, Arsenal and Manchester City during his time at the club. END_OF_DOCUMENT_TOKEN_TO_BE_REPLACED
Posted on December 13, 2020 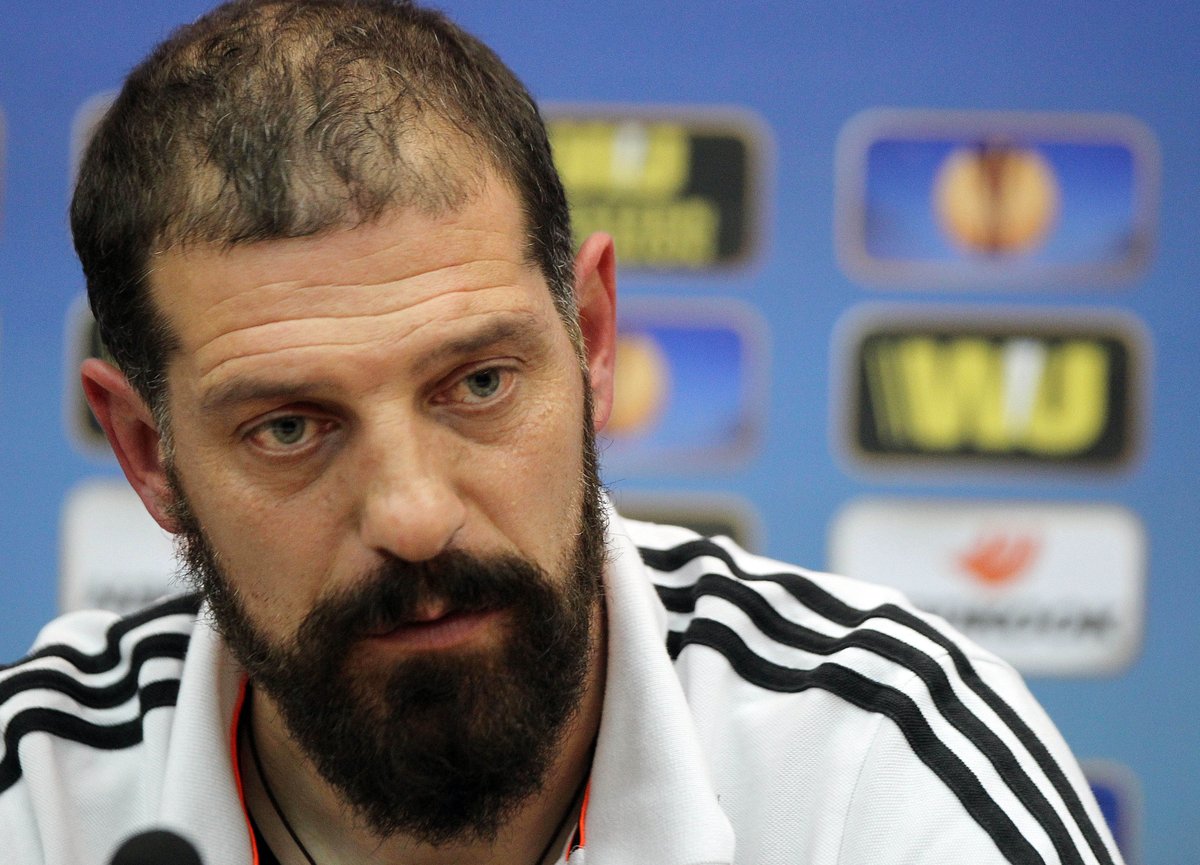 Conor Townsend went off injured during the matchday 10 clash at home to the Blades last week Saturday after he picked up a knee injury. He had received treatment on the injury before West Brom boss Bilic opted not to aggravate the injury by subbing him off. END_OF_DOCUMENT_TOKEN_TO_BE_REPLACED
Posted on September 26, 2020

Lee Bowyer, the Charlton Athletic Boss has stated that his side’s rise up the league table is a proof of the notion of making use of points in a game for deciding the season has been ridiculous.

Football had been suspended for more than 3 months from March to mid of June due to the ongoing pandemic. During this time, several proposals have been made regarding how they should determine the final standings in the event that the remaining fixtures can be played.
END_OF_DOCUMENT_TOKEN_TO_BE_REPLACED
Posted on April 8, 2020

BROM IN THE RACE FOR LALLANA

Liverpool’s Adam Lallana will be out of contract at the end of the season. The player will be available for free in the summer and top clubs have already registered their interest in the player.

According to reports, despite interest from high flying Serie A side Lazio, another high-flying team in the premier league Leicester City, are leading the race to sign the Liverpool midfielder, who will be out of contract in a matter of months. END_OF_DOCUMENT_TOKEN_TO_BE_REPLACED

The Croatian, the same person who led Albion to the top of the Championship in just 11 games, has been awarded. He has been awarded by the association for the Baggies’ strong form in the September month. Slaven Bilic has been chosen for the ‘Championship’s Manager of the Month’ award for September. He has been chosen for the award only after the second month in charge of West Brom, Slaven Bilic, and his team took seven points out of nine in September.

The bunch of matches incorporated the valuable points they picked up at Fulham. It was an impressive fight-back having an entertaining win opposite Huddersfield Town and then there was a terrific performance. The result of the same match at Queens Park Rangers. Albion landing at the top position was because of the set of results league. They headed to Leeds United in October, and that was enough to earn a nomination for Bilic for the monthly gong.
END_OF_DOCUMENT_TOKEN_TO_BE_REPLACED
Posted on July 13, 2019

Aston Villa have finally completed the signing of Bournemouth defender Tyrone Mings. The defender was part of the Villa squad that gained promotion from the Championship last season having joined in January.

He left a lasting impression at the club helping to solidify the defence during the club’s remarkable 12 game run that culminated in the club gaining promotion to the Premier League.
END_OF_DOCUMENT_TOKEN_TO_BE_REPLACED
Posted on April 6, 2019 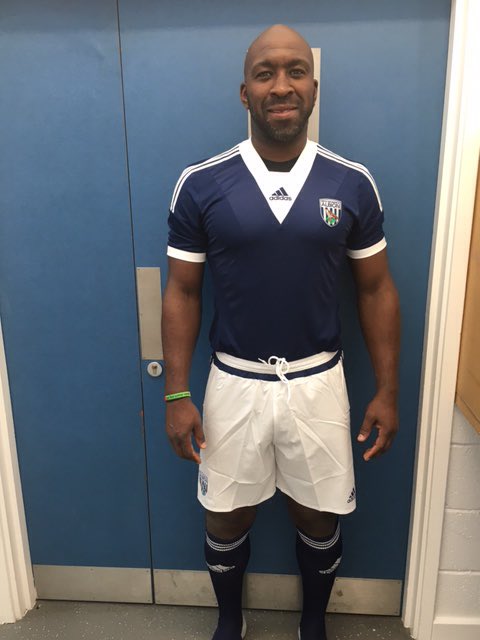 Interim boss James Shan has been in charge of the club in recent games and has picked up successive victories. This new found confidence in the team is echoed by midfielder James Morrison who insists that the club have not given up hope on the final automatic promotion spot.
END_OF_DOCUMENT_TOKEN_TO_BE_REPLACED
Posted on February 26, 2019

West Brom manager Darren Moore said that he is proud of his players despite the defeat against Middlesbrough. The match ended 3-2 with Middlesbrough scoring two late goals to win the game.

He said that his team created most occasions in the game and that unfortunately for them they could not manage to score the goals that would have allowed them to win the game. He said that Middlesbrough defended deep into their own half and made it difficult for them to score.
END_OF_DOCUMENT_TOKEN_TO_BE_REPLACED