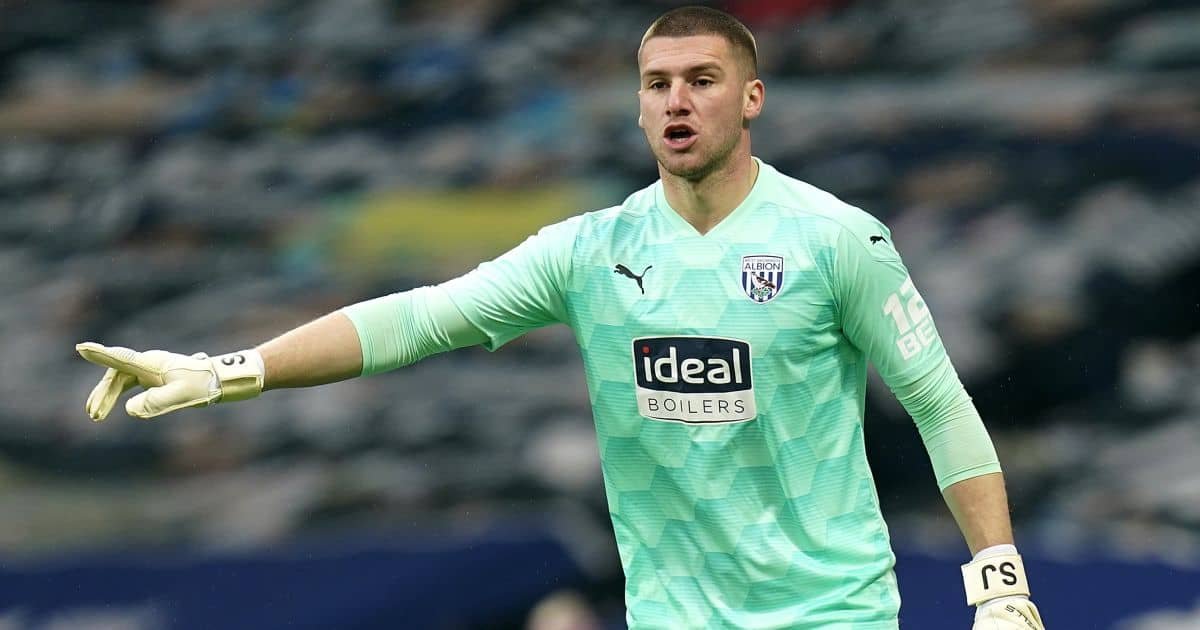 West Brom goalkeeper Johnstone was seriously linked with a move to West Ham United in a £10m deal before the Europa League semifinalistsopted for Frenchman Alphonse Areola. West Ham manager David Moyes was convinced to go for Areola rather than Johnstoneby goalkeeping coach Xavi Valero. Valero was able to persuade Moyes to sign Areola and the Frenchman did well in the Europa League on the way to the semifinals before they lost to German Bundesliga outfit Eintracht Frankfurt via a 3-1 aggregate scoreline. Areola is facing an uncertain future at West Ham as he’s on loan at the club from French team Paris Saint Germain (PSG). His loan deal at West Ham United will expire next month.

The Hammers will likely sign a new goalkeeper in the transfer window this summer if Frenchman Areola does not return to the club either on loan or on a permanent transfer. Englishman Johnstone will most likely not sign for the Hammers with the shot stopper reportedly close to joining London rivals Crystal Palace. The main issue with the potential signing of Areola is his weekly wages. The Hammers have also been linked with a move for Burnley goalkeeper Nick Pope. Pope was the first choice goalkeeper as Burnley suffered relegation from the Premier League on Sunday.

West Brom confirmed the list of released players this week and Johnstone was on the list. His current deal with the Baggies expires in a matter of a few weeks.