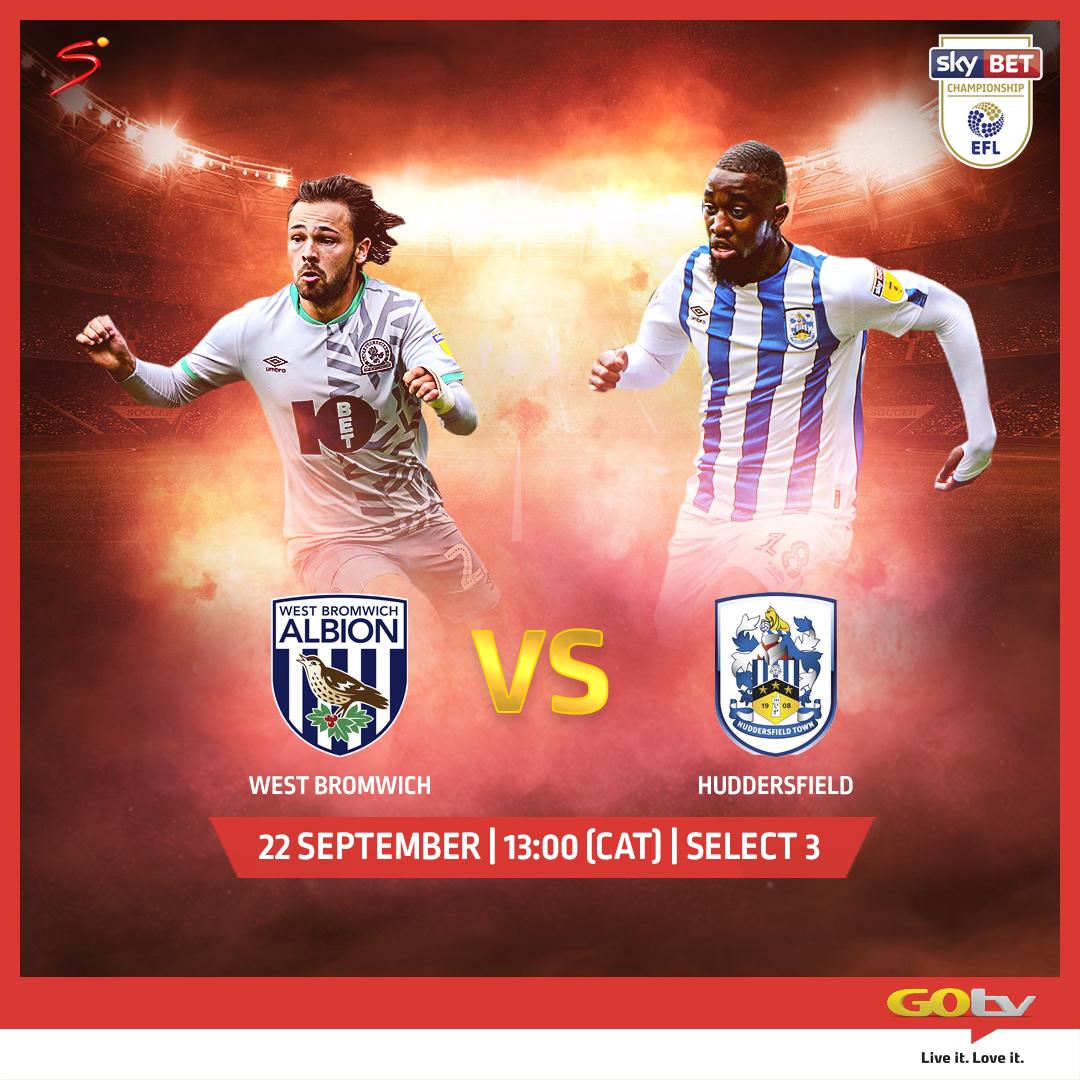 In his latest press conference, the former Newcastle United boss revealed that midfielder Alex Mowatt is a doubt for this evening’s clash with a slight muscle issue, while Daryl Dike recently returned to training after suffering a hamstring injury shortly after joining the club in January. With that in mind, here’s how we feel the Baggies could line up tonight.

Having appeared in most of West Brom’s league games this season and played his part in keeping a clean sheet last weekend, it would be a surprise to not see Sam Johnstone take his place in goal once more.

At the back, we predict that Bruce will stick with the same trio which started against the Tigers. with Matt Clarke, Kyle Bartley and Semi Ajayi lining up in front of Johnstone. We think that the Baggies boss will also stick with the same wing-backs of Conor Townsend on the left and Darnell Furlong on the right.

Moving into midfield, given the doubt surrounding Mowatt, we can see Jayson Molumby coming in to replace the 27-year-old, lining up alongside club captain Jake Livermore and Taylor Gardner-Hickman.

Up front, it seems likely that Karlan Grant will keep his place in the side after scoring both goals in the win against Hull. However, with Callum Robinson failing to have much of an impact in that game, this could persuade Bruce to make a big change and drop the 27-year-old.