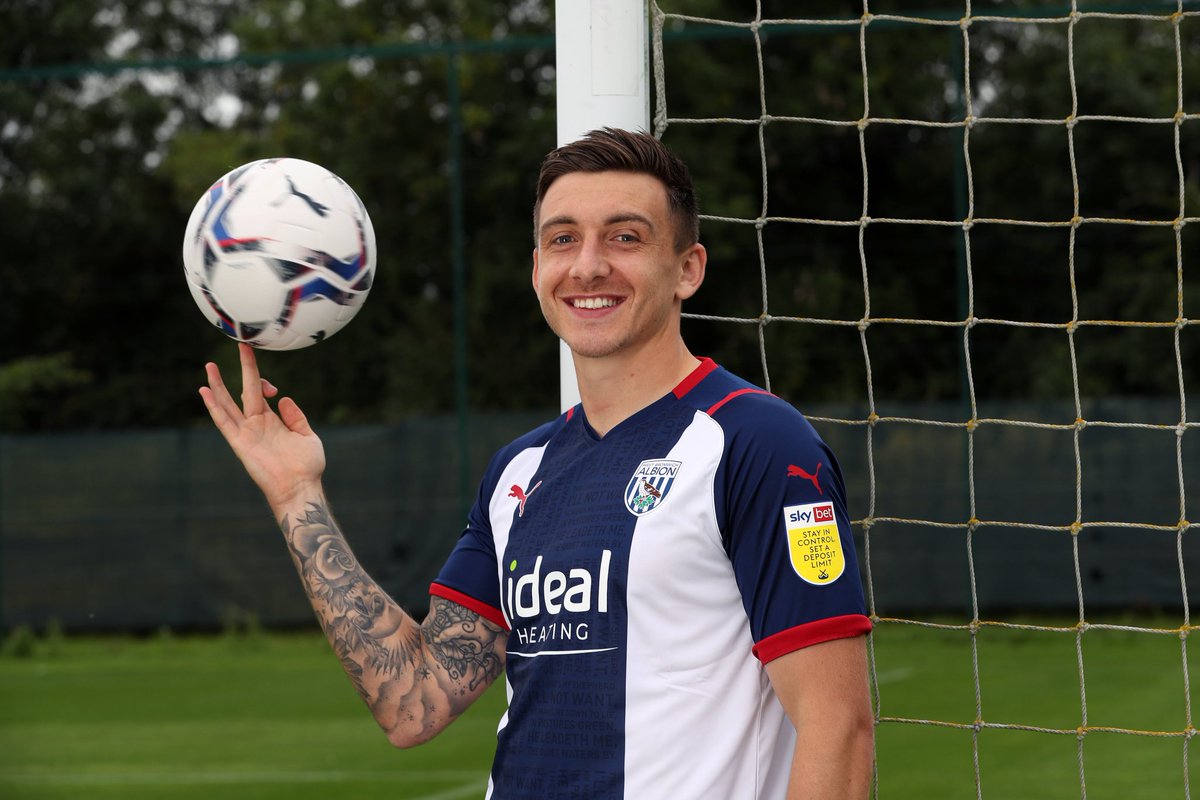 This is according to journalist Steve Madeley who writes for popular English publication The Athletic. In addition to the signing of two strikers when the transfer window opens in the coming weeks, the West Brom boss also wants to sanction the exit of two strikers. Ismael is ready to part with the central striker duo of Jonathan Hugill and Kennth Zohore.

Madeley shared the latest transfer news connected to West Brom on Transfer Mailbag via The Athletic. According to him, Frenchman Ismael would like to add a couple of strikers to his squad at The Hawthorns and that offload Hugill whose loan has not worked out as planned and Zohore, who’s out of the picture at the moment. He added that it won’t be easy to offload the two players with Zohore presently in the treatment room, while Hugill is at the halfway stage of his season-long loan deal from Premier League team Norwich City.

West Brom boss Ismael is in need of a new striker as his team battle with the likes of Blackburn Rovers, Fulham and Bournemouth for the two automatic spots designed for Premier League promotion. Only the top two teams at the end of this season’s English Championship table will secure passage to the Premier League next season, while the next four teams will have to battle with each other to determine the third and final team for promotion via the playoffs.

Offloading Zohore in particular would go a long way to helping Ismael in his quest for new strikers as it would free up funds to sign at least one striker. Striker transfer targets include Cauley Woodrow and Daryl Dike who have both previously played with Alex Mowatt, a free transfer signing from Barnsley in the summer. Mowatt is seen as the main creative spark at West Brom.