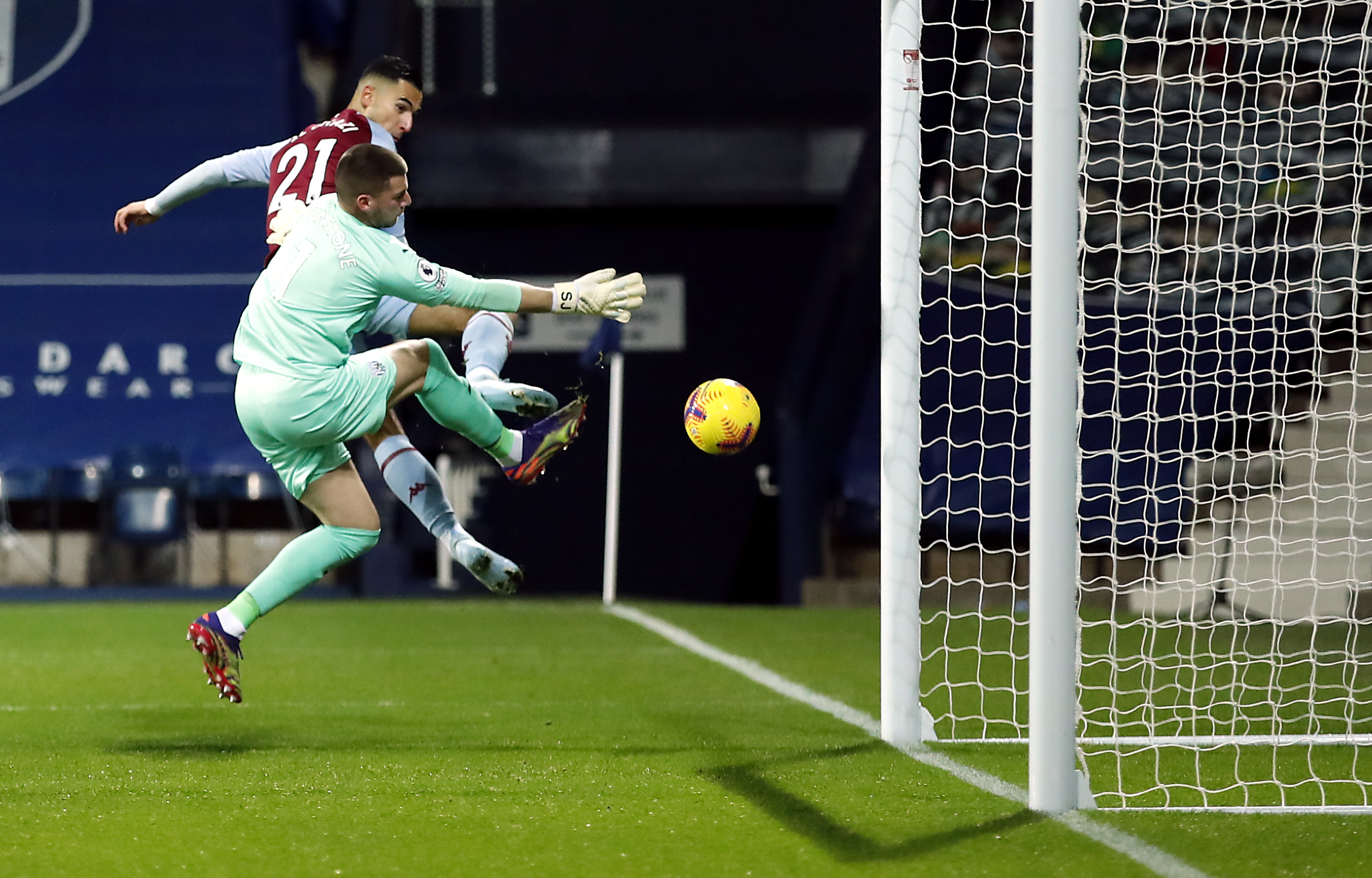 And whilst Jay Rodriguez’s penalty just before the half-hour mark sent the Clarets into the lead at the interval, a Connor Roberts mistake handed the Baggies a 98th-minute draw that they more than deserved on the balance of play. The warning signs were there from the first minute with the hosts breaking free down the right-hand side and winning a corner which Irishman Dara O’Shea glanced over when he should have done better. Nathan Tella did see one promising break over the top cut short by David Button but the Clarets were second to every ball, with John Swift and Jed Wallace being the architects.

More slack defending gave Karlan Grant the chance to fire off a pop-shot from the edge of the area, but Charlie Taylor and Taylor Harwood-Bellis were equal to the challenge. The hosts had the best chance of the game up to that point on the 20-minute mark.

Another break down the right – where it must be said, Ian Maatsen struggled throughout – saw Wallace swing the ball in, and though his back-post cross was met by Conor Townsend, Arijanet Muric got down well to save. Kyle Bartley rose well from the resulting in-swinging corner, and he left Muric stranded as his header hit the bar.

Yet on the 27-minute mark, Burnley’s defensive work was rewarded when a Rodriguez long ball found Tella in acres of space. The speedster brought the ball down expertly before delightfully taking it past a stranded Button who brought him down.